The debut EP from the Storm Machines, sometimes thunderous, often with an echo of the Bristol sound revealing the shared acoustic heritage of a pair of Drum and Bass DJ/Producers allied with a modulating guitarist. Swirling, looping phasing soundscapes of beat driven off beat poetry brought to you via Tanzania, Manchester, Windmill Hill and the Cheesewring. Against this varied sonic palette the highly tempered word smithing forges a message for our time, their time and the timeless. CD from Amazon.com

You can find out more about Storm Machines and other release formats on their website, storm-machines.com 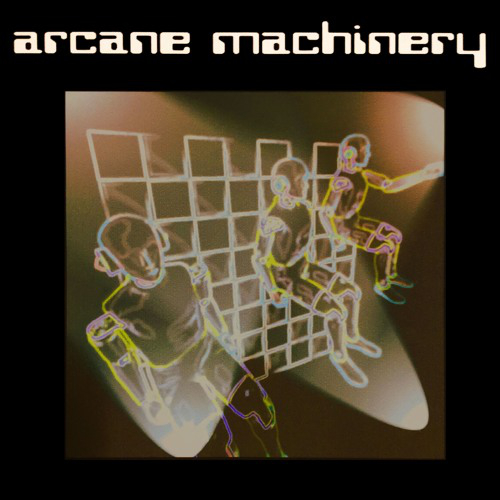 A bunch of tracks I did in about 1986 using a basic home studio with a little four channel mixer, some home built rack kit such as a compressor, parametric EQ and a patchbay. And the following pieces of (now) antique gear...

A few tracks of cinematic electronic music under the Pehr Torsten moniker.

Rendlesham Forest
In late December 1980, there were a series of reported sightings of unexplained lights near Rendlesham Forest, Suffolk, England, which have become linked with claims of UFO landings...

La Cité Des Sables (City of the Sands)
In 1930, the explorer Bertram Thomas approached the southern edge of the Rub' al Khali (The Empty Quarter). It was Thomas' ambition to be the first European to cross the great sands...