Most of my professional career has been in computer hardware and software. However, like many creative people I have had a ‘shadow’ career as a musician, visual artist, light and sound engineer and film maker.

During the 1980’s, I worked part-time as a studio technician at e+ (emergency plus) music based at McArthurs Yard on Spike Island, Bristol. While at college I made a science fiction film that included sequences filmed in the development Concorde cockpit at Bristol Industrial Museum.

I provided stage lighting and remote controlled 8mm film projections for Bristol bands and clubs. I provided stage lighting for Jonathon Richmond and the Modern Lovers at a benefit gig for the Ashton Court festival. I was behind the desk operating live audio effects for the Decay Sisters when they were recorded by the BBC, supporting a major reggae band at Trinity Hall.

As part of a fundraiser for the Bristol Sculpture Shed (part of Artspace, now Spike Island Artspace Ltd, also at McArthurs yard) I provided an art installation lighting the Sculpture Shed’s internal corrugated iron roof with a computer driven multi coloured light display. Our band, Interference, played support to 23 Skidoo at the event. Interference were featured on a compilation vinyl LP ‘ Bludgeoned! A Collection’ (published by Bludgeoned! BLUD1 1986) alongside a number of Bristol bands including The Blue Aeroplanes who at that time featured guitarist Angelo Bruschini, later of Massive Attack.

During this period I built my own home studio, based around a Fostex 4 track tape machine along with rack mount effects such as compressors and parametric EQs soldered together from kit parts. I also scratch built computer accessories of various kinds, including commissioning my own circuit board for the lighting controller used at the Sculpture Shed. I worked with (and played in some of) various Bristol bands such as Shattered Silence, Blind Decor, The Groove Farm and the Royal Assassins.

While working for my father’s antiques business in the 1990’s, I was responsible for facility management, shop layout and lighting, as well as building various free-standing structural display stands capable of supporting cast iron fireplaces with a marble surround and large gilt mirrors over. These included a portable stand that was used at antique fairs at the NEC Birmingham. The means of construction and operation (particularly of the portable stand) is essentially the same as that used for the construction of film and stage sets.

The shop's speciality was mechanical music, including His Masters Voice clockwork wind up gramophones, Edison cylinder phonographs, music boxes, EKCO Bakelite radios and old television sets. I was responsible for restoring the mechanical workings of these devices and sympathetically refinishing the horns and cases. We also sold records and phonograph cylinders.

Since 2000, I have worked with South East Cornwall, Plymouth and Exeter based bands running my own DMX based LED stage lighting and multi projector Video DJ rig. I have run shows at a number of local venues including Patchwork Studios, Maker Festival and The Voodoo Lounge Exeter (with the Swamp Gods) and most recently the main stage at Harfest 2022 in Millbrook. I have played in the band Storm Machines on bass and guitar. We have released an EP ‘Cloud Stack Horizon’ ( CD and Digital 2VU/MEDIA 2VU-CD01 2019). My most recent videos are available on YouTube and include both green screen work as well as mechanical effects. There are also videos of our live set featuring atmospheric stage lights and projections.

Since my daughter started at Fourlanesend CPS in 2016 I have worked with the school on their Christmas productions and Summer Festival, providing lighting and sound. This has included running a workshop with some of the Year 6s covering the basics of LED lighting controllers and additive colour mixing. I also made a short film in support of their successful environmental campaign to stop the Red Nose Day noses being made of plastic. This won the support of David Attenborough and the BBC used some of my film in their coverage of the campaign.

From my wide studio and stage experience I have a strong practical knowledge of front of house, foldback and backline equipment including amplifiers, cabinets, stomp boxes, multi effect pedals, rack effects, DI boxes, stage boxes and snakes etc. Mixing experience includes 16-48/4/2/1 etc in both digital and analogue formats and USB midi mixer controllers. I am familiar with acoustic and electronic musical instruments including drums and percussion, analogue and digital synthesisers, guitars etc as well as ‘in the box’ emulations and multi-sampled and hybrid VST/AUX instruments.

As an Assistant Scout Leader I hold a current Enhanced DBS Certificate through the Scout Movement and have first-hand experience of encouraging and motivating young people to engage, cooperate and achieve while always aiming to go a little bit further and a little bit higher. I am currently running a three week project with 1st Millbrook for their Photographer Activity Badge (Video photography). 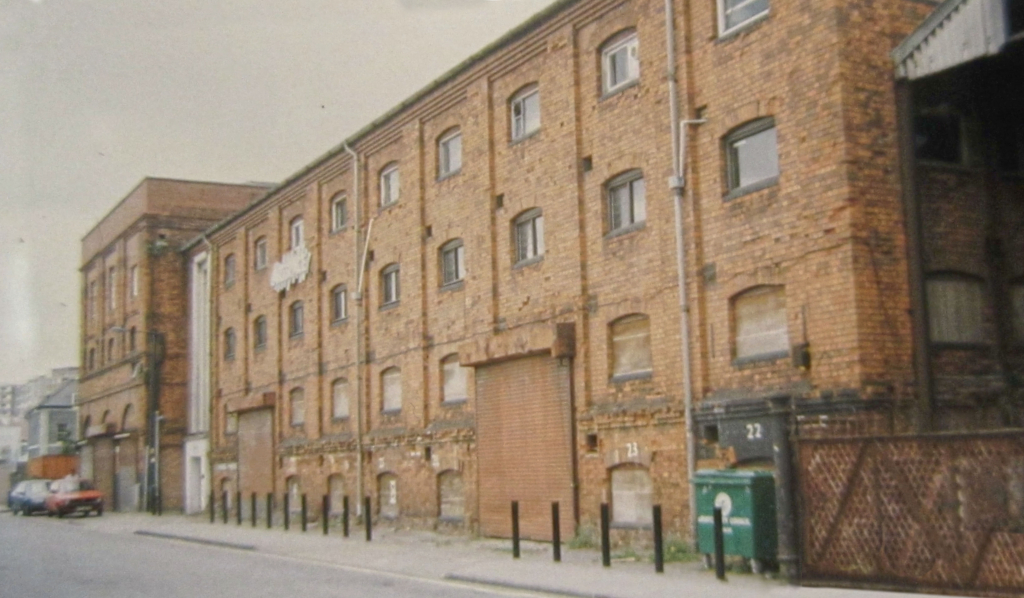 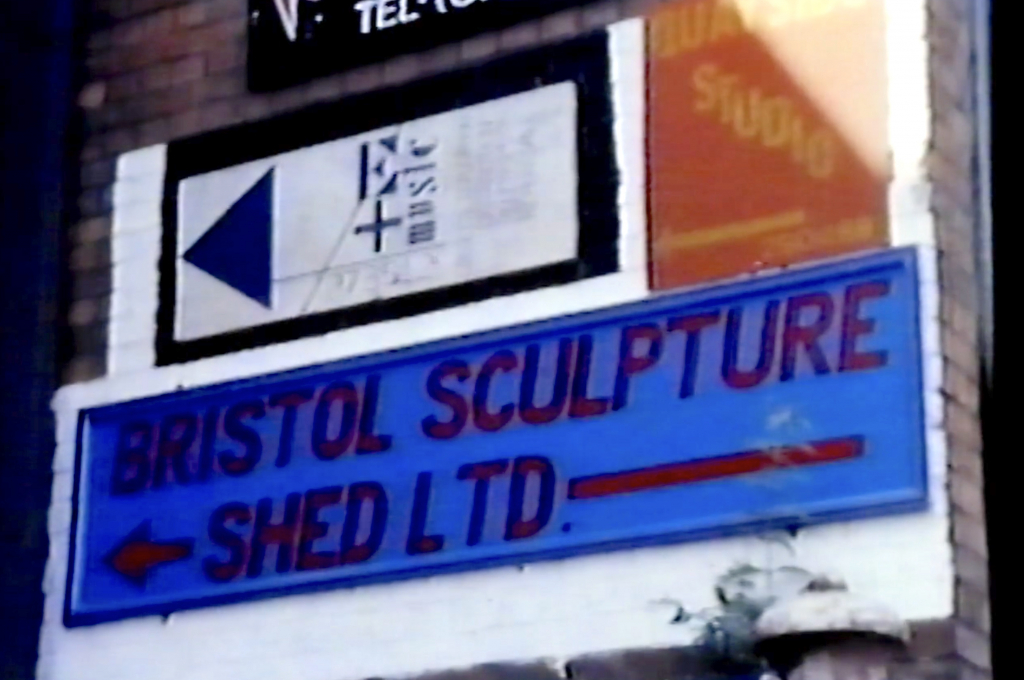 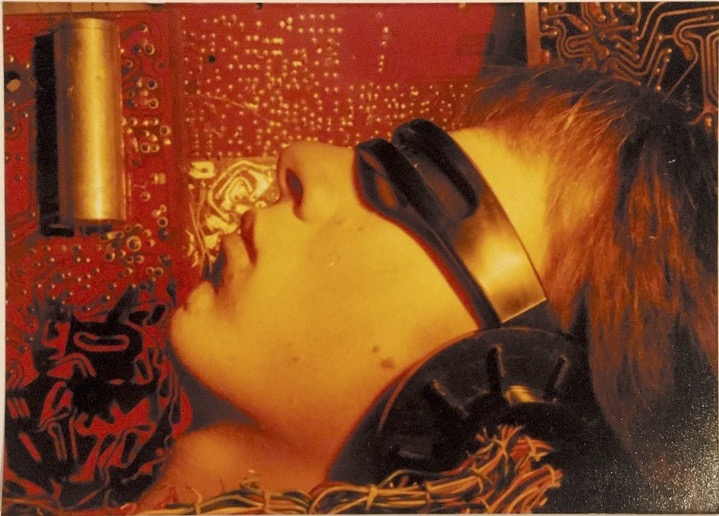 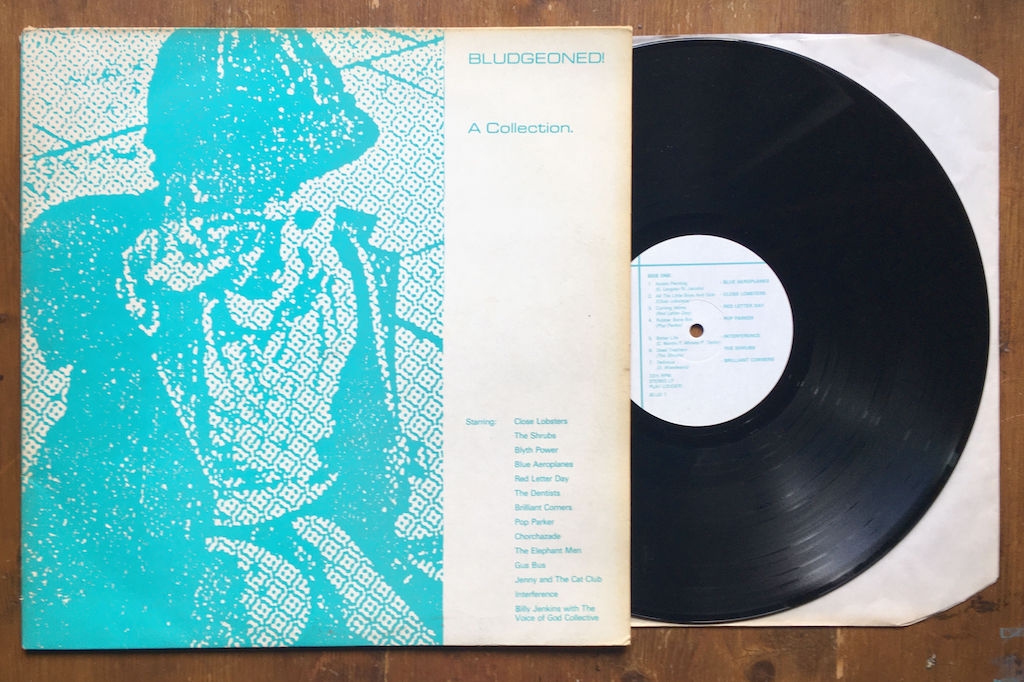 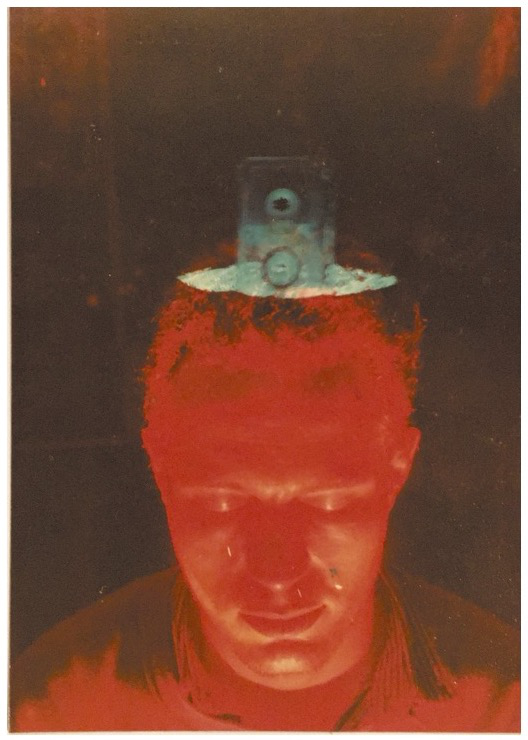 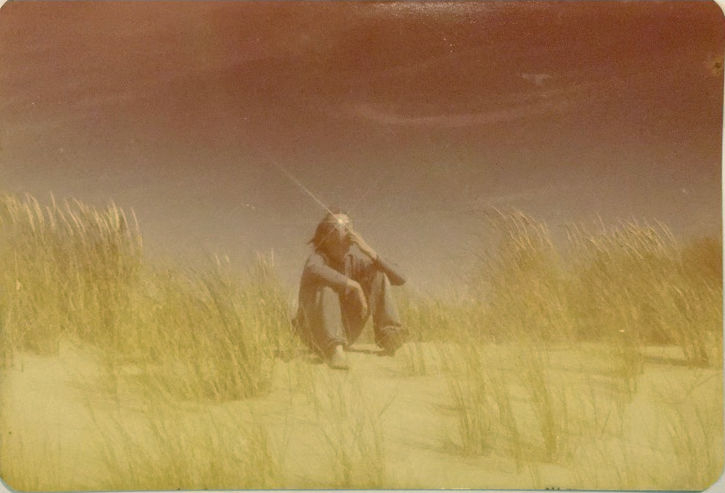 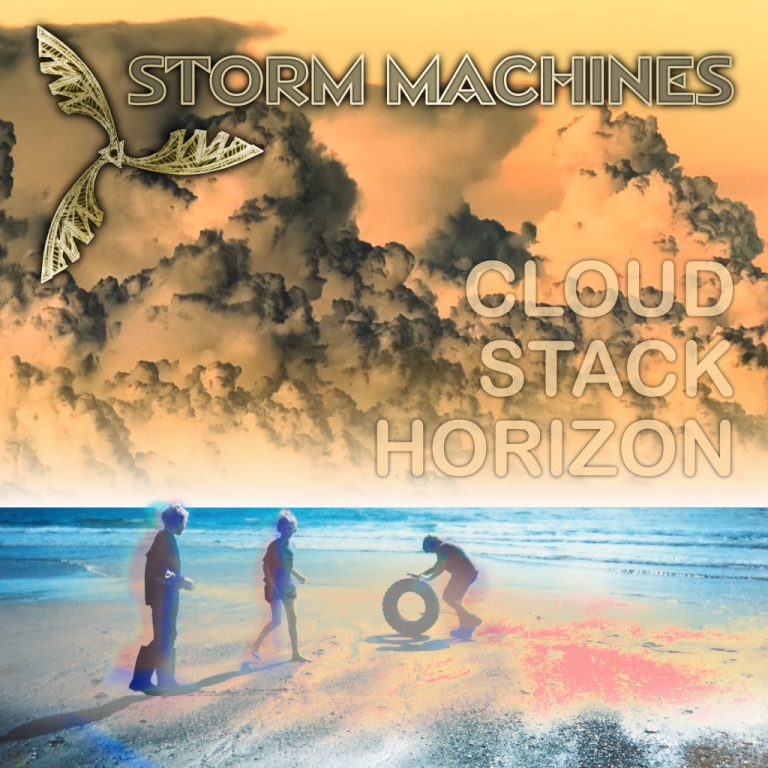